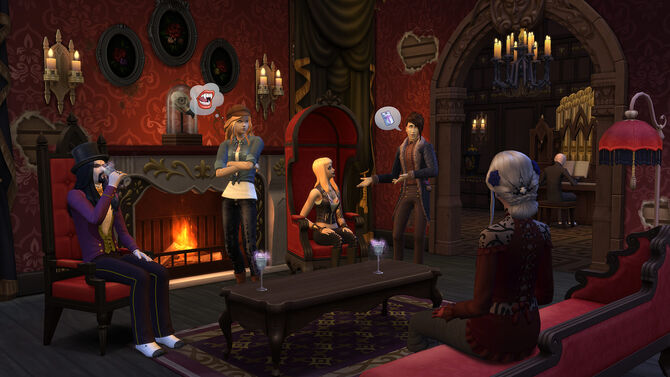 LiR Test Wiki is a collaborative encyclopedia for everything related to The Sims series, that anyone can edit! Our wiki was created in February 2005, and currently has 12 articles. 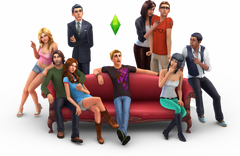 A new apartments trailer for The Sims 4: City Living, as well as an extensive Twitter Q&A session, have given us lots of information about apartments, penthouses, and many other new features in City Living; read more about it here! (Sep 21 2016)

Rachel Franklin, General Manager of Maxis, announced through her "SimGuruRachel" Twitter page that she is leaving the company. Franklin has served as Maxis' general manager since September 2015. (Sep 9 2016)

The Sims Wiki's Battles pits your favorite Sims, families, games, or other content from The Sims head-to-head. Your votes decide who wins and who loses! Vote now for your favorite! Template:MP battles

Help us pick the next Battle


Check out past Battles 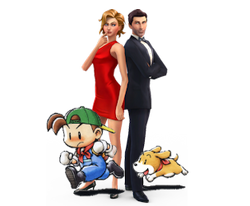 Want your community included? See how!

Retrieved from "https://lir-test.fandom.com/wiki/LiR_Test_Wiki?oldid=5854"
Community content is available under CC-BY-SA unless otherwise noted.